The Shifting Challenges for Leaders 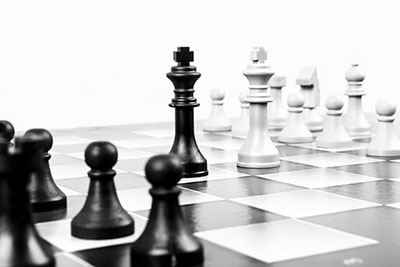 In January 2020, when we had only vague and incomplete information on a new strain of virus, The Economist published a column entitled A Manager’s Manifesto for 2020: Eight Resolutions to Adopt in the New Year.[1]  It highlighted many wise practices and behaviours we knew about but which the authors thought we might pay special attention to, e.g. “give out some praise”, the “buck stops with you”, “listen to your staff” and similar important reminders.

And then along came a global pandemic and leaders found themselves in deeper and uncharted waters. The advice cited above from The Economist still remains sound and helpful. What changed, however, in my experience is best described as the need for some aspects of the leader’s role to become “more vivid”. [2]

Leaders realized that the need to balance both task and relationship was central to being consistently effective in their role. The task part of the equation was always central but now the need for attention to, and support of the safety, security and overall wellbeing of teams, was very much a central part of the work of leading others.

Nine months into the pandemic, I conducted a survey to see what changes teams were experiencing and how they continued to operate effectively. What emerged was a parallel series of changes, namely those which leaders of teams were also experiencing.  See Team Effectiveness: From Pandemic to Promise in the Learning Organization (Research Report)[3]

My continuing work with coaching clients, along with the ongoing literature around leadership skills and related topics, [4] prompted this further look at the role of leaders today and what might remain important over the next many months.