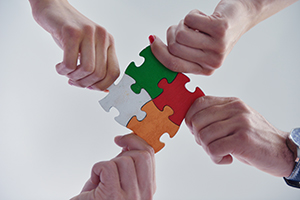 Union president Christine Sorensen and the British Columbia Nurses’ Union (BCNU) Board have big aspirations for a professional union with a strong, high-functioning Board. Achieving this vision has meant restructuring, long-term strategic planning, and significant training for the Board – and all within a three-year elected term. In 2017, Christine was appointed as president (from the vp/acting-president role) and a new Board had also been elected. With a significant turnover in Board members and a strong drive for change, they began working towards their goals, immediately taking on some significant organizational and structural issues.